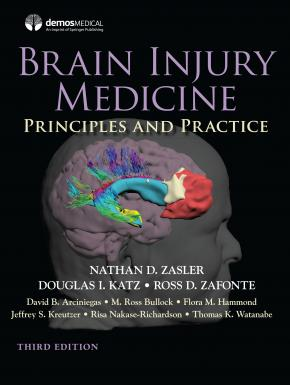 Dr. Tannen has been an optometric physician for more than 30 years at EyeCare Professionals, PC which he co-founded with Dr. Despotidis.   His clinical and research interests are visual deficits related to concussion, acquired brain injury, strabismus, amblyopia, and learning-related vision problems.  Dr. Tannen is the program supervisor for a private practice-based, Residency in Vision Therapy and Rehabilitation at EyeCare Professionals.

In his spare time he enjoys tennis, hiking, cycling, and kayaking and spending time at his beach house with his wife Sandi, children, and grandchildren.   He’s thrilled to be practicing with his son, Dr. Noah Tannen, who joined EyeCare Professionals in 2017.